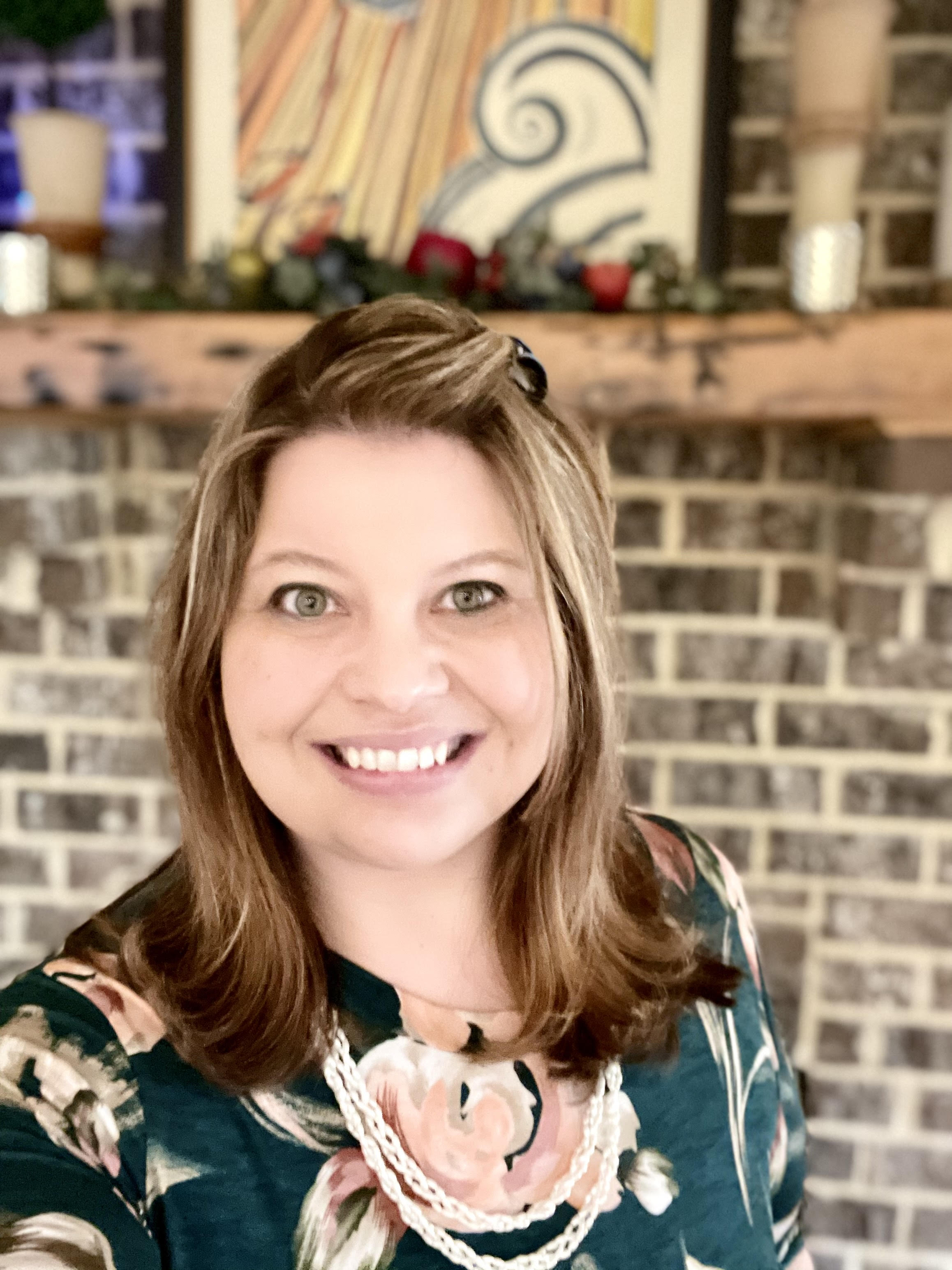 Here is the inspiring story of how Dr. Mona Hanna-Attisha, alongside a team of researchers, parents, friends, and community leaders, discovered that the children of Flint, Michigan, were being exposed to lead in their tap water—and then battled her own government and a brutal backlash to expose that truth to the world. Paced like a scientific thriller, What the Eyes Don’t See reveals how misguided austerity policies, broken democracy, and callous bureaucratic indifference placed an entire city at risk. And at the center of the story is Dr. Mona herself—an immigrant, doctor, scientist, and mother whose family’s activist roots inspired her pursuit of justice.

What the Eyes Don’t See is a riveting account of a shameful disaster that became a tale of hope, the story of a city on the ropes that came together to fight for justice, self-determination, and the right to build a better world for their—and all of our—children.

Introduction to the Flint Water Crisis

In the News and Elsewhere

Compare the Michigan state government's timeline with two others from NBC and NPR. What are the differences in information/perspective? What kind of bias does each have?

Water Crisis Articles in Other Areas

Find out About Your Water

Websites for Public Reports on Public Water Systems and Wells

EPA Map with links to reports by system