This guide is intended as a starting point for the researcher who is seeking high quality information related to Music.

If you need more specific or in-depth advice, or if you have some questions about this guide, and you are faculty, staff or a student, contact John Leslie or use Ask-A-Librarian. 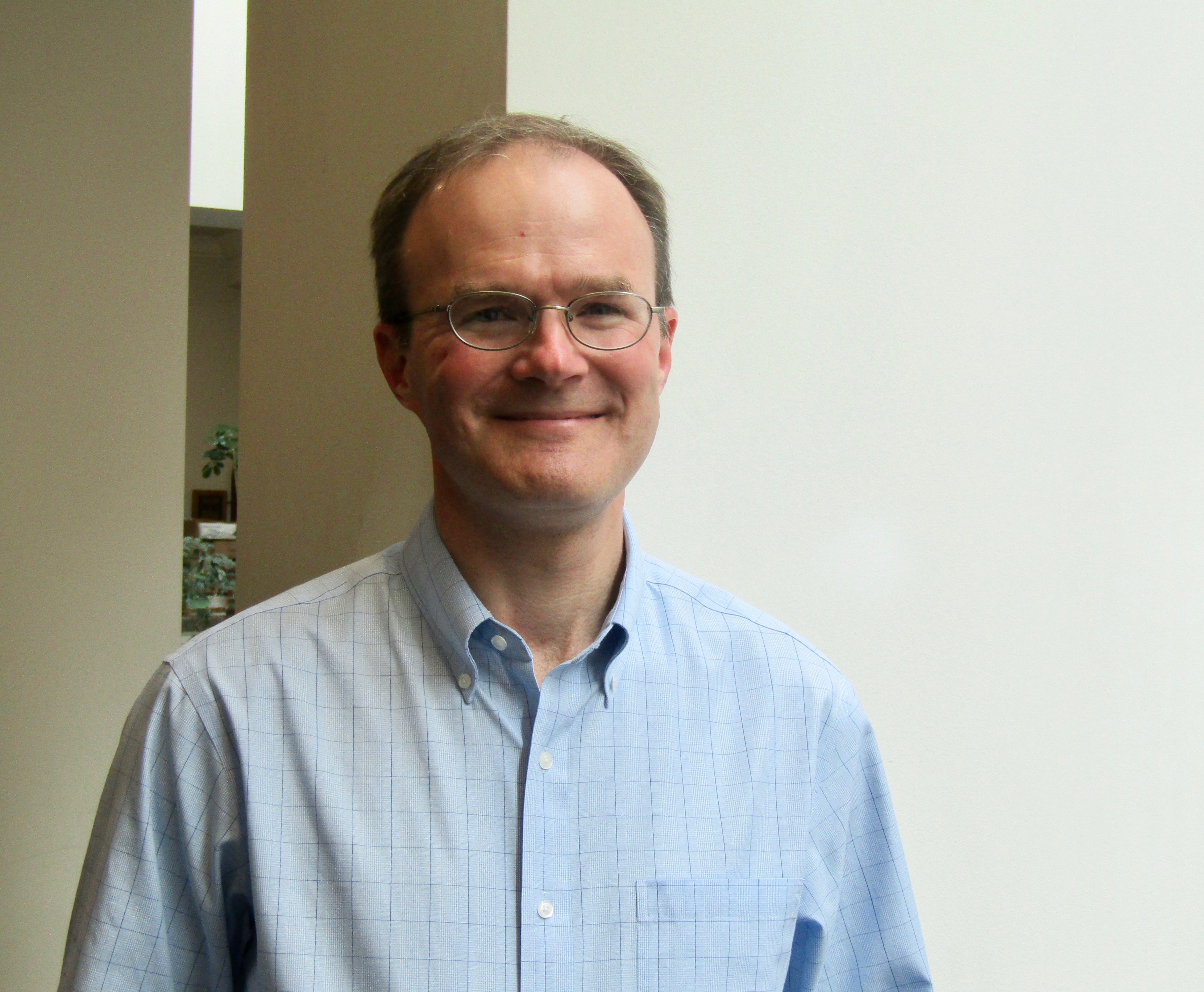