The purpose of this page is to help graduate-level students in German at the University of Mississippi locate the texts on the German M.A. Reading List as provided by the Graduate Program Coordinator (GPC). 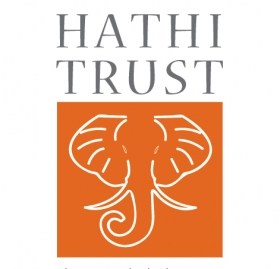 B54 2002 -- this is called the cutter, named for a man named Cutter, and refers to the title associated with the author. "B" for "Blechtrommel", and "54" to represent "le". Sometimes there will be multiple numbers, each reflecting the next letter in the title, using a standardized guide. The year, 2002, is based on the edition in our collection.