The Blues Archive houses more than 70,000 audio recordings in a variety of formats. The majority of sound recordings can be found through the library catalog.  To limit sound recordings to those found in the Blues Archive, use advanced search.  Limit the location to "Special Collections Blues" and limit the material type by audio format (LP, CD, 45, or 78). 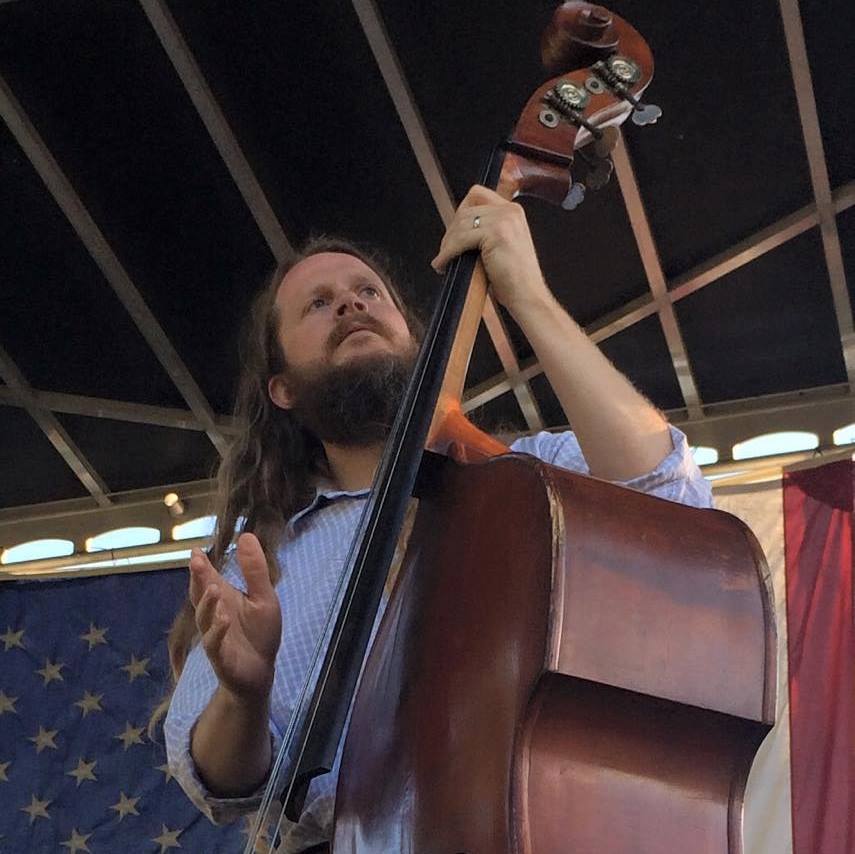 Images from the Archive 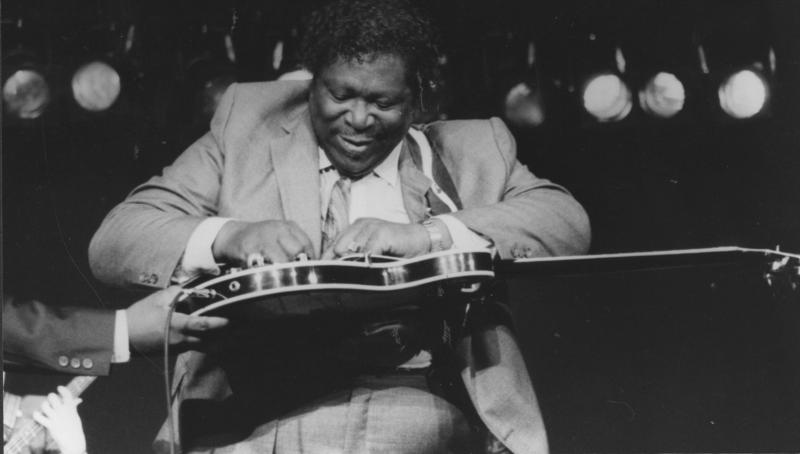 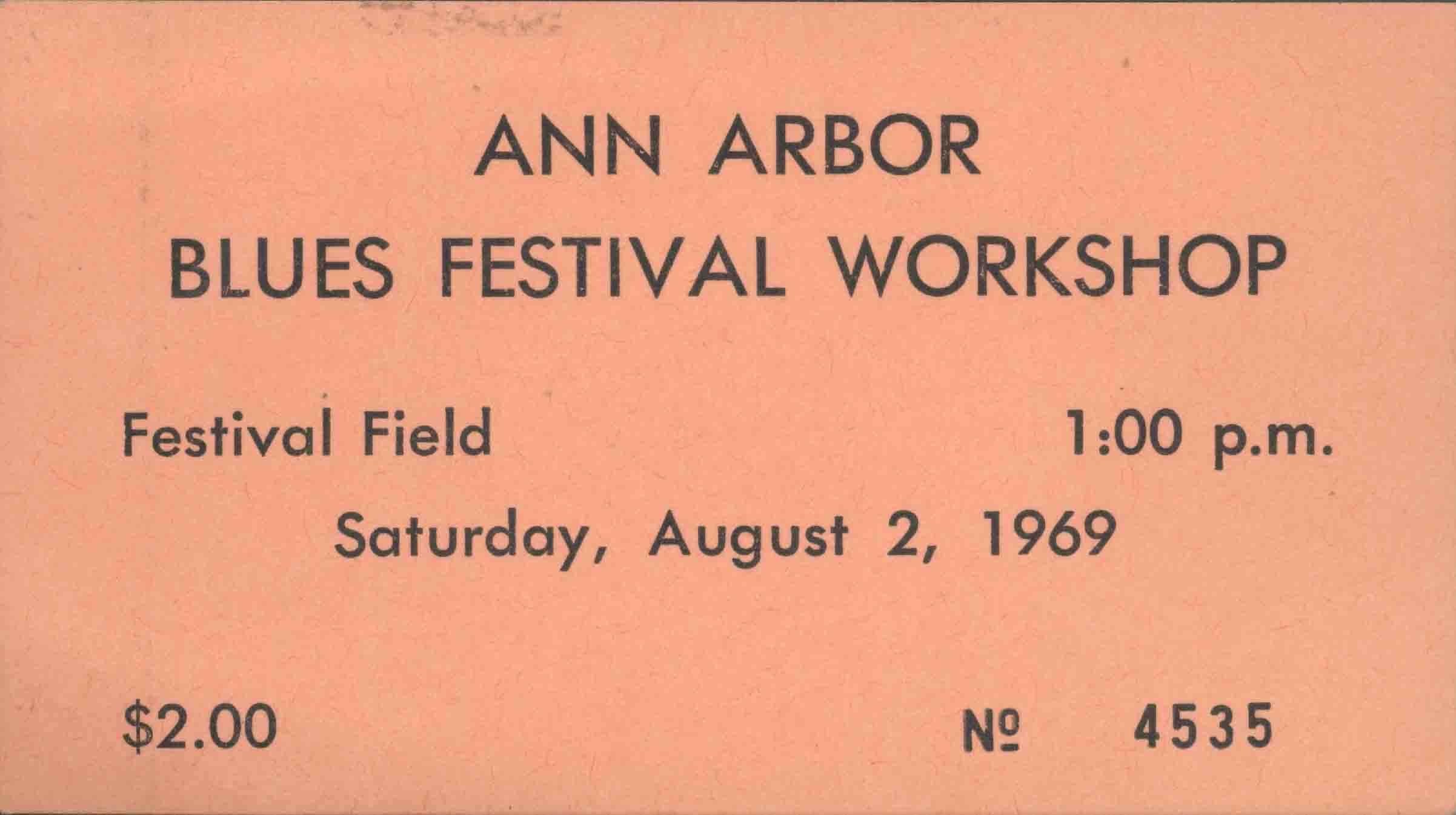 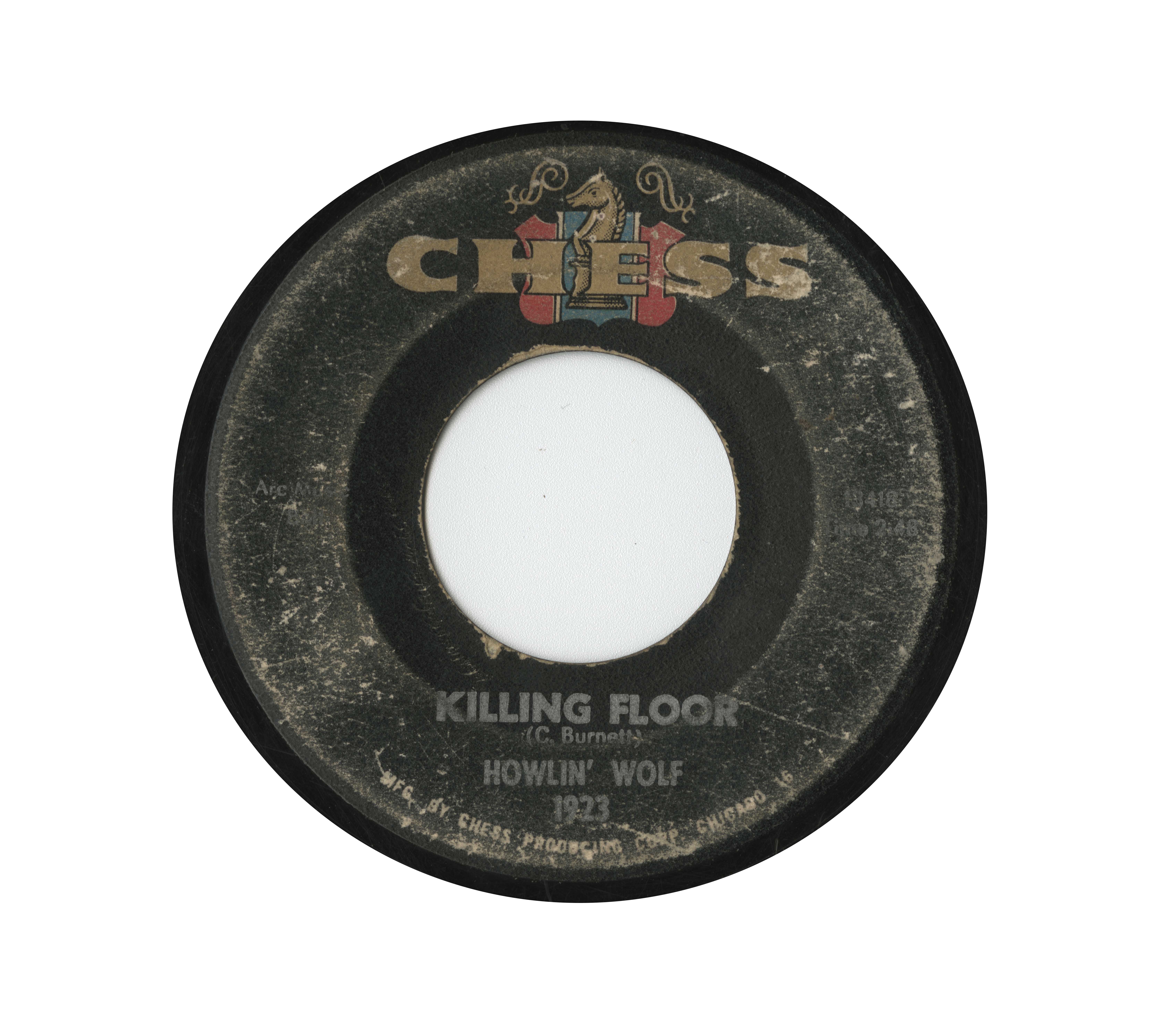 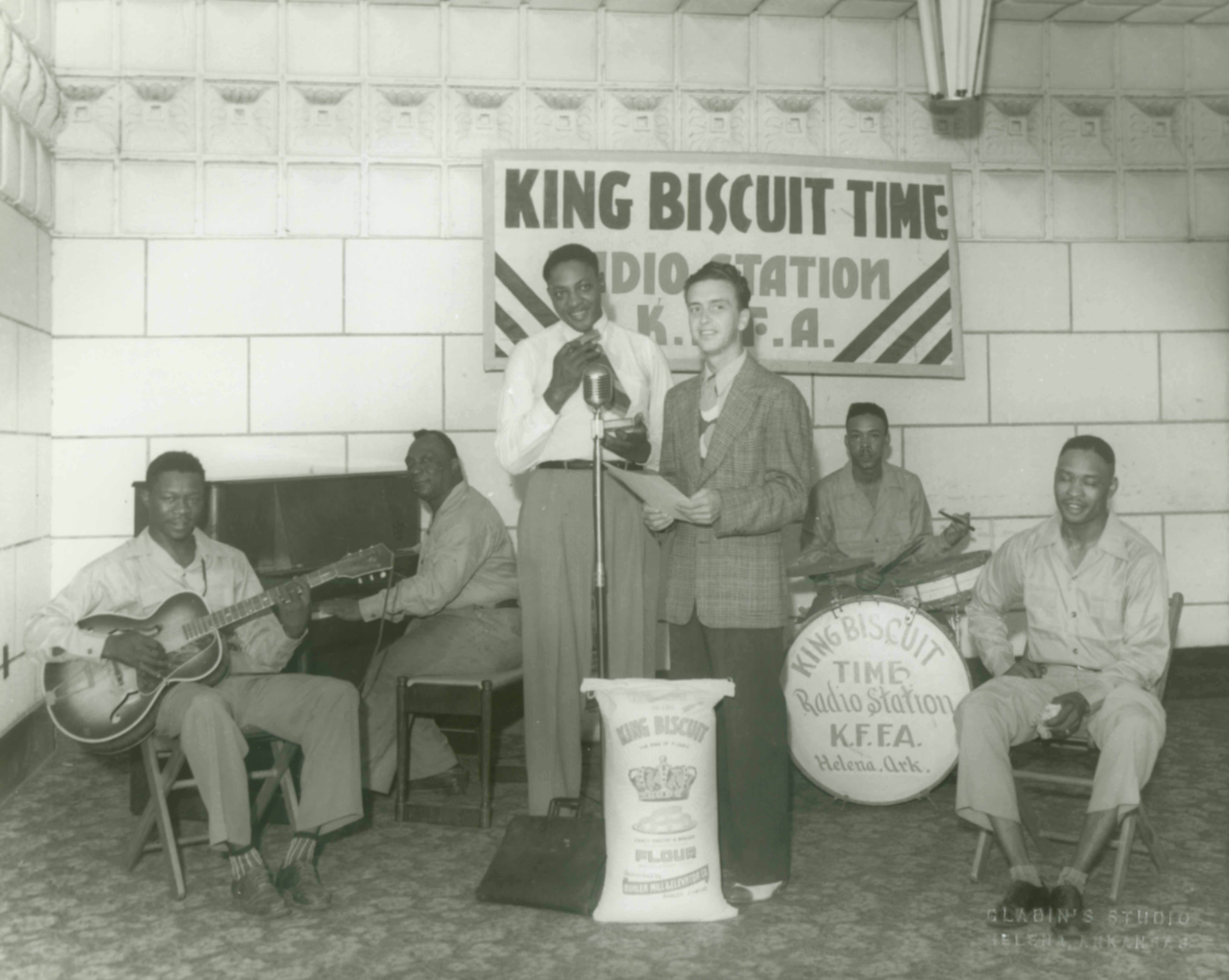 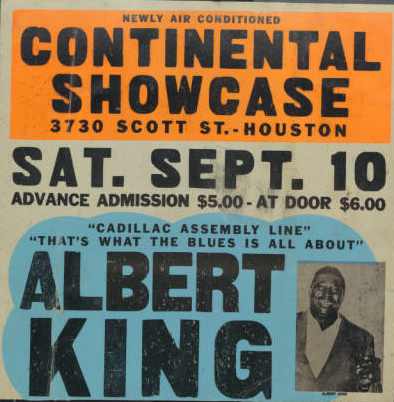 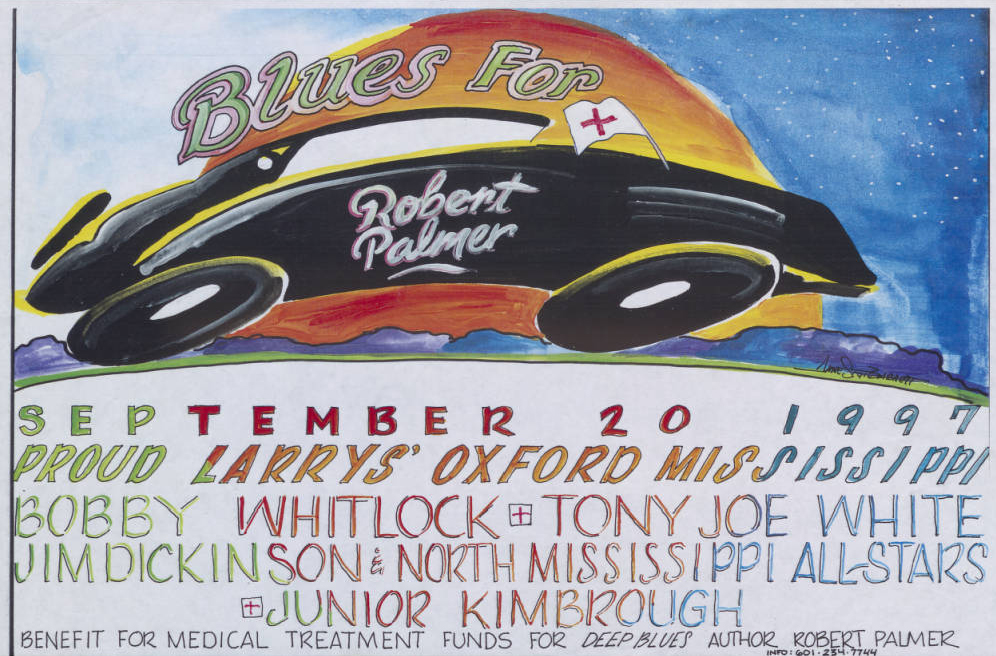